"Giving Up Isn't the Same As Moving On"

🏐I made Penn State's Men's Volleyball Team as a Sophomore walk-on.  While I wasn't the best player, I had the drive and spirit to compete (and was graciously described as a "fiery/peppery player" in the tryout notes).

For my first season, I saw minimal playing time, usually when the game was almost won.  However, it was a great experience traveling around the country and having the pride to say I played for Penn State.

🏆We ended the season with a third place finish in the NCAA tournament. The following year, coach started to recruit some massively talented and taller players than me.  I now had to compete with 20 other players not only for game time but also for practice time.  The time commitment didn't waiver and we'd still have 3-4 hour practices pre-season.

I needed to make a decision with regard to the importance of "being on the team" compared to "contributing to the team."  At this point, I felt I wasn't offering much value and sadly resigned my position.  Coach was very supportive and even recommended me to coach at the local high school.  I "moved on" from the team, but remained engaged with the sport.

Until just a few years ago, I would have dreams of regret for leaving the team. It wasn't until I met with the current coach (Pavlik) and he shared "as long as I left skin in the gym (played hard), I will always be part of the team."  To him it didn't matter if I played  for a single year or five seasons. I will always be part of the Penn State Men's Volleyball Team. I moved on, I didn't quit, and love every memory that the experience created.  Penn State Proud!

THE TOP 3 CONSIDERATIONS FOR PERSISTENCE AND PERSERVERANCE

1. MOVING ON CAN BE TRANFORMATIVE AND EVOLVING- As we grow and learn, we need to re-evaluate our goals and perspectives. It is normal that they change. I knew I wouldn't become a professional volleyball player or make it to the Olympics.  It was more important to focus on good grades and securing a great job for my career.

2. STAY FOCUSED ON WHAT YOUR HEART REALLY DESIRES- I knew that I loved the sport of volleyball and needed to remain involved. In addition, I was excited about starting a career in hospitality and knew the additional hours used to network and learn would earn me a great role. Be realistic but optimistic when looking at your choices.  Volleyball to this day remains a part of my life and was able to celebrate last year's State Championship for our Loudoun County Varsity Girl's team as their JV Coach and helper.

3. AVOID SELF-SABOTAGE AND NEGATIVE TALK- Don't limit your beliefs based on what others are saying.  Be aligned with your WHY and your purpose.  "Pick Positive", change the chapter, and flip the page when negativity enters. Surround yourself with others that will support you and hold you accountable.  Avoid comparisons of others and remain truly positive to yourself. It may be ok to quit a bad or negative situation, but don't quit on your worst day.  Things will always get better.

JOIN US NEXT WEEK

"KNOW YOUR WORTH- AND ADD A FEW ZEROS"

FINDING INTERNAL CONFIDENCE WHEN AND WHERE YOU NEED IT 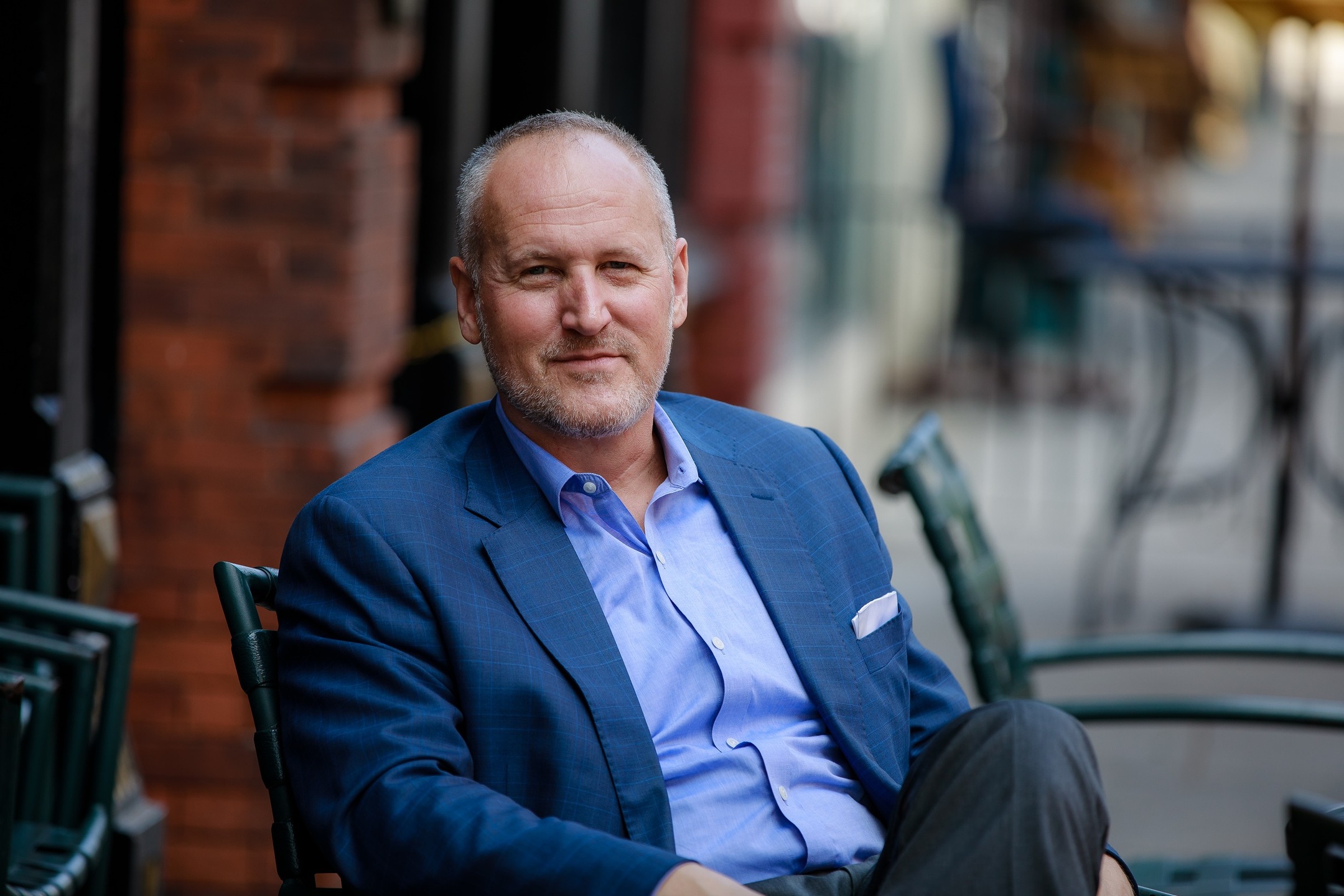 Start Doing What Most People Don't.